Blackfoot women’s empowerment group learns to pivot through the pandemic 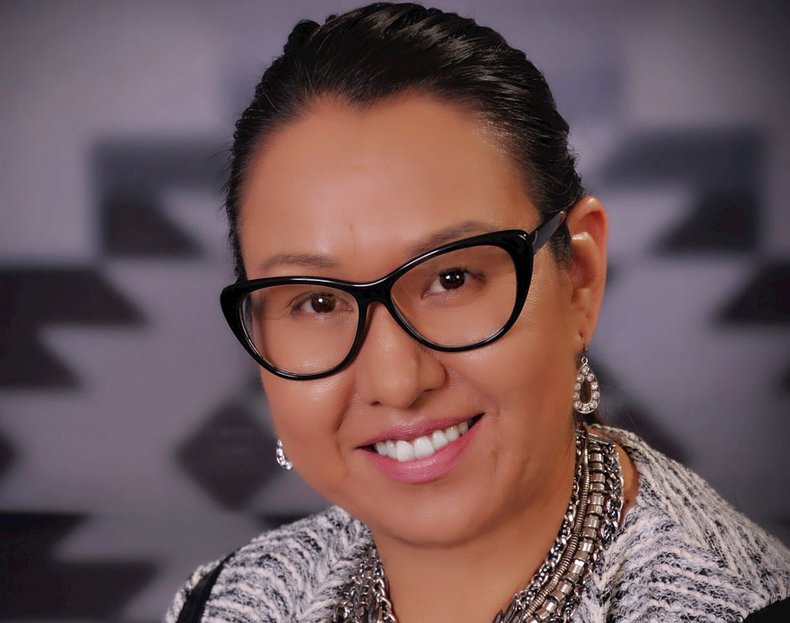 “As Blackfoot people, we always focus on the collective and helping our people.” — Crystal Good Rider

A group of women who came together three years ago to boost the economic empowerment of Blackfoot women in southern Alberta is working to keep that movement going even after their funding ends later this year.

BWE, like almost every group in 2020, had to adapt because of the coronavirus pandemic and measures put in place to control the spread of the highly contagious disease.

BWE had not planned to launch a website, said Good Rider as an example of a needed pivot, but with COVID-19 it was necessary for communication. It also serves as a portal for Blackfoot women to access resources to help them build their entrepreneurial skills.

The two projects approved through BWE have also had to rely on an online presence.

It isn’t ideal, says Good Rider, who admits, she would rather get a feel for BWE’s success through personal interaction. However, website numbers are impressive as viewers have logged in from across Alberta, some from Vancouver and others internationally from the Netherlands, United Kingdom and South Africa.

Opokaa'sin Early Intervention Society based in Lethbridge applied in 2018 for federal funding from the department of Women and Gender Equity. After receiving $350,000 over three years, the Indigenous Women’s Council (IWC) was established to launch Blackfoot Women's Empowerment from Security to Prosperity.  BWE is now in its final five months of operation.

The goal of BWE is to empower Blackfoot women living both on and off reserve. To do that, the first phase of BWE in September 2018 gathered women in community roundtables in Siksika, Kainai and Piikani First Nations, Calgary and Lethbridge.

The women defined “security to prosperity” and that definition produced a multitude of ideas, including helping each other; sharing; women having wisdom and skill to care for their families; women having a voice; and women in leadership roles.

Funding guidelines were then established for potential projects and two were approved based on “whether or not their proposal was reaching out to women,” said Good Rider.

She is confident that both projects – an online gallery and store and an online talk series – are doing just that.

“As Blackfoot people, we always focus on the collective and helping our people,” said Good Rider.

“Both projects are able to tap into both (on and off reserve) stakeholders. I think that’s what really entices people is that they’ve found something to identify with,” she added.

The online cultural gallery and craft store is operated by Marjie Crop Eared Wolf, of the Kainai Nation, and highlights women artists in the Blackfoot community.  Crop Eared Wolf sells product both online and in her store, which is located in Waterton Lakes National Park. Presently, the work of 14 artists is showcased. Good Rider says they are hoping that the park will open this season and the store will be able to welcome in-person shoppers.

Red Women Talk is hosted by Marsha Wolf Collar of the Siksika Nation and “is intended to provide a platform for the host to talk about issues. But also community leaders come forward and they have those conversations with the host and really to have those important conversations,” said Good Rider.

Good Rider stresses that the plan is for when “BWE steps away” that both projects will be able to keep operating.

“Right now we’re starting to close the loop with those two projects,” she said.

Both women will have the skills and expertise they have learned and perfected over the past months to draw on as they continue their work.

“You need a leader to run the initiative… I think it takes a special person ... to be passionate, to do the work for a community,” she said.

As the BWE initiative comes to an end, the IWC is looking for other grants in order to host an end-of-project conference and to look at how to maintain the BWE website. Also in the works is hiring an external program evaluator so the impact of the project can be determined.

If this project is to continue in some form, Good Rider envisions it leading to a social enterprise, providing space in Lethbridge where services and products can be offered by Blackfoot women.

“That’s been some of the conversation with the women’s council. We’re really waiting for our external evaluator to come in. … We all think it’s important to look at how much of an impact we’ve made,” said Good Rider.