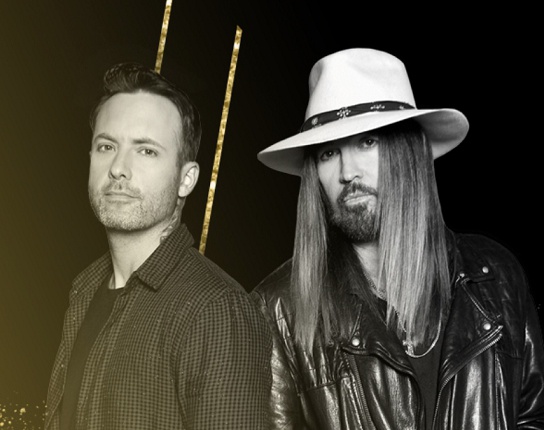 The show gets underway Sept. 8 at the Scotiabank Saddledome

The Canadian Country Music Association has announced the hosts of the 2019 CCMA Awards, with country music stars Billy Ray Cyrus and Dallas Smith set to preside over this year’s festivities.

While Smith is reigning CCMA Male Artist of the Year, Cyrus has been burning up the charts with “Old Town Road”, his collaboration with Lil Nas X, and the pair will co-host the 2019 CCMA Awards, Sept. 8.

Smith is a multi-Juno and CCMA Award-winning country singer. He was born and raised in Langley, B.C.

In the span of just seven years, Smith has released some of Canada’s most popular country hits, including Tippin’ Point, Lifted, Autograph and Side Effects.

Cyrus, best known for his smash hit,  Achy Breaky Heart, has been dominating the country charts since the early 1990s and despite not being Canadian, he won a CCMA Award in 1993 for Top Selling Album with his debut solo record, Some Gave All.