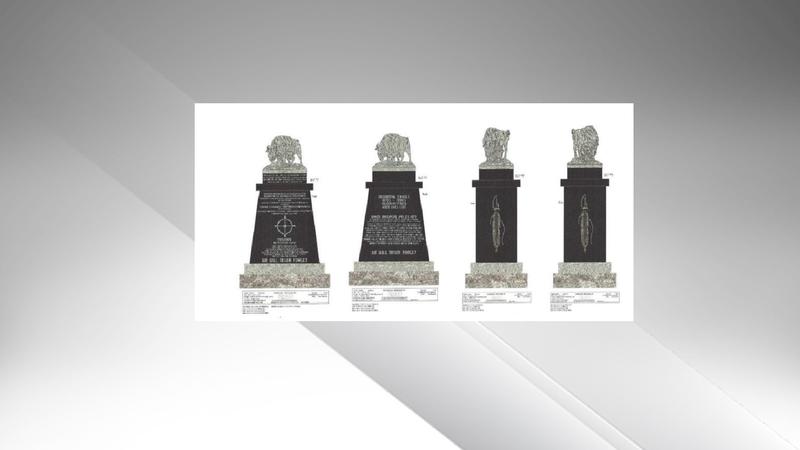 A group in Cardston is looking to establish a monument and healing garden in honour of the surrounding Blackfoot community.

Former & Current Students from Cardston High School, and the community are raising funds to build a healing garden to remember those lost in the 1870 Baker Massacre.

It claimed the lives of 217 Blackfeet people, most of whom were women, children and older men who were killed by the U.S. Army.

Magrath High School teacher Kara Baldwin said she, and many of her students, were not aware of this historical event.

“It started with a project I was doing with eight to 10 Blackfoot students and we read an article about the Baker Massacre that happened just south of the border (in 1870)," said Baldwin. "Some of the descendants are from Cardston and actually attend Cardston High School and most of them had never heard about it.”

“Learning the history helps us understand our present situations, our present reality and really in remembrance of those that lost their lives during the massacre, but also those who have survived residential schools and the massacre,” Baldwin concluded.

The monument is meant to be a visual reminder of the tragedies that took place at  the Baker Massacre and also to make sure they never take place again.

The team is consulting with Elders from the Blackfoot community on the project, with Blackfoot translation provided by Charlotte White Quills.

Over $21,000 has been raised with help from the Town of Cardston, but the project has an estimated cost of $91,000, which includes the cost of the monument and other costs necessary to complete it.

Organizers are hoping the monument will be completed for September 2020. 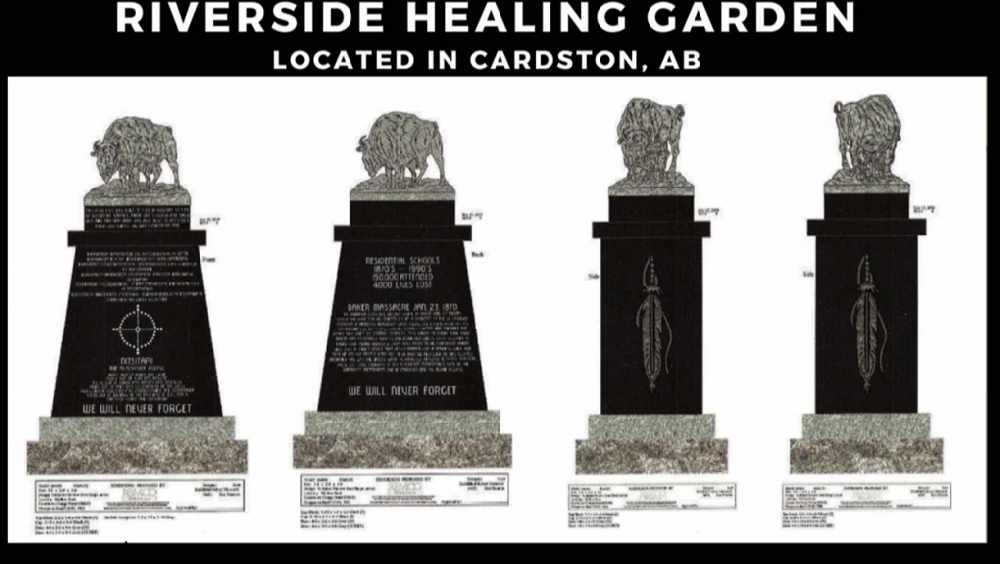