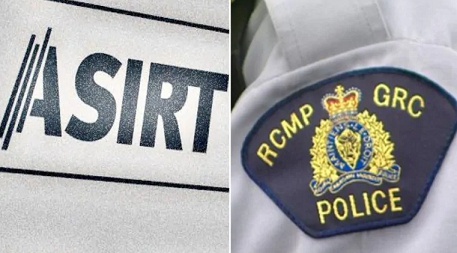 Const Soares remains on active duty, he is scheduled to appear in court July 10.

An RCMP officer has been charged after he allegedly assaulted a man under arrest at the Slave Lake detachment in 2017.

According to the (ASIRT)  Alberta Serious Incident Response Team, In the early morning of Sept. 19, 2017, an RCMP officer arrested a "grossly intoxicated" 30-year-old man for mischief, bringing him to the Slave Lake detachment, ASIRT said in a news release Monday.

During booking, the man removed his shirt and threw it at the officer, who caught it in his hand.

A video shows the officer then taking the man to the ground, repeatedly punch him in the head, knee him in the back and push his head into the floor, the release said.

The man did not sustain any significant injuries.

After the video was disclosed during prosecution of the man, all charges against him were withdrawn and ASIRT was directed to investigate.

He's been a member of the RCMP for 7 years.